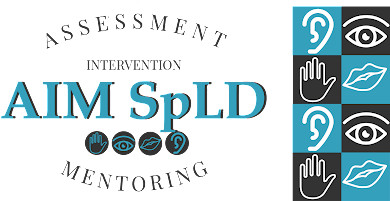 Poem Written by Mabel ( a past student)
Mrs Reid …

School was tough, hard and the work was unbeatable

Until one sunny day I visited Leeds to a brick building with a logo of yellow.

I took a test

Three/four weeks later I got a letter

The letter confirmed that I had dyslexia …

And that the lady who took my test was going to be my dyslexia tutor.

She was named Sheila Reid

So she took action, dyslexia action

But when I was settled in to my new school guess who appeared again, Yes Mrs Reid

It was nearly SATS

So I prepared for SATS with S.R

After all we have been through

But it still might not be the end though

I hope you enjoy my hand made gift

Good luck and goodbye
Nemone Jacques
When Theo was first diagnosed with Dyslexia in 2014 we were concerned that we were not qualified to help him. Another child&#39;s mother introduced us to Shelagh who is an expert on the condition. Theo has flourished and grown hugely in confidence since beginning his lessons with Shelagh. He has gone from emerging / developing attainment to secure in all areas! The training techniques, expert knowledge and amazing patience Shelagh has has made all the difference. We will continue with Shelagh as we know she can help Theo achieve his true potential.